Morehouse School of Medicine mourns the passing of a man integral to the school’s success.

William (Bill) Carter Jenkins, Ph.D., founder of the Master of Public Health Program at MSM died Feb. 17 in Charleston, SC. He was 73.

Jenkins established the MPH program in 1995 to address the increasing shortage of underrepresented minorities in leadership positions in the field of public health.

He also served an adjunct professor of epidemiology at the University of North Carolina – Chapel Hill where he founded the Minority Health Conference, now celebrating its 40th anniversary. Jenkins previously worked as a professor of public health sciences at Morehouse College and associate director of their Research Center on Health Disparities.

Jenkins fought for medical services to be provided to the survivors of the Tuskegee Study of Untreated Syphilis in the Negro Male. He also worked to get a presidential apology from then U.S. President Bill Clinton for the unethical study.

He is survived by his wife Diane Rowley, M.D., and his daughter Danielle Rowley-Jenkins.

A Quaker service in worship of his life will be held Saturday, March 23 at 2 p.m. at The Atlanta Friends Meeting located at 701 West Howard Ave., Decatur, GA 30030. A memorial service for Jenkins will take place Saturday, April 6, at 12 p.m. at Sale Hall Chapel Auditorium located on Morehouse College’s campus.

In lieu of flowers, donations may be made to the Jenkins Institute in Jenkins’ memory. 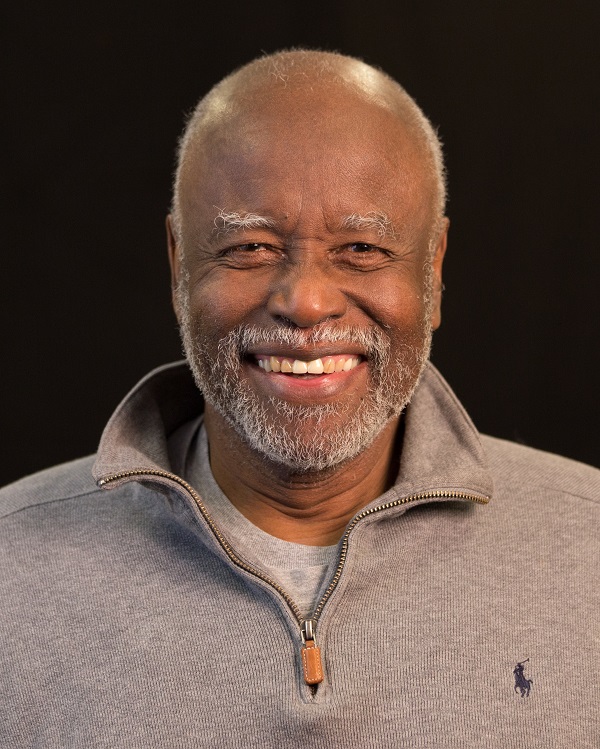