After nearly a year of work, renovations to the second floor of the Hugh Gloster Building were revealed to the Morehouse School of Medicine community on Monday.

President and Dean Valerie Montgomery Rice, M.D., cut the ribbon officially opening the redesigned space to the students and staff.

“The second floor now reflects the vision we had for our educational spaces, allowing for greater collaboration, state-of-the-art technology, and above all agility,” said Dr. Montgomery Rice during the ribbon-cutting ceremony. “Use it so you can be in an environment where you can create success.”

Two large multi-disciplinary learning rooms were added to the second floor. Each room can accommodate up to 100 students but can also be broken down into as many as four smaller classrooms for focused group learning. The rooms feature new audio and data technology, allowing for more interactive learning. Moveable outlets were also added to ensure students can power up their laptops, tablets, and other devices during classes.  Another two classrooms were renovated and can seat up to 48 students each. Additionally, breakout rooms, study spaces, and conference rooms also received updated technology and furnishings.

Other changes include renovations to all restrooms and adding a single unisex restroom, adding more lockers, replacing windows and the roof, and updating the fire sprinkler system to the entire building.

This is all part of an $18 million renovation to the first and second floors of the Gloster Building, and a segment of MSM’s four-phase “Expansion into the Future” initiative. The initiative includes renovations to expand class sizes and increase technological resources and multidisciplinary learning spaces.

Crews are currently working on the lobby in the Medical Education Building. Construction there is expected to be complete by July 1. 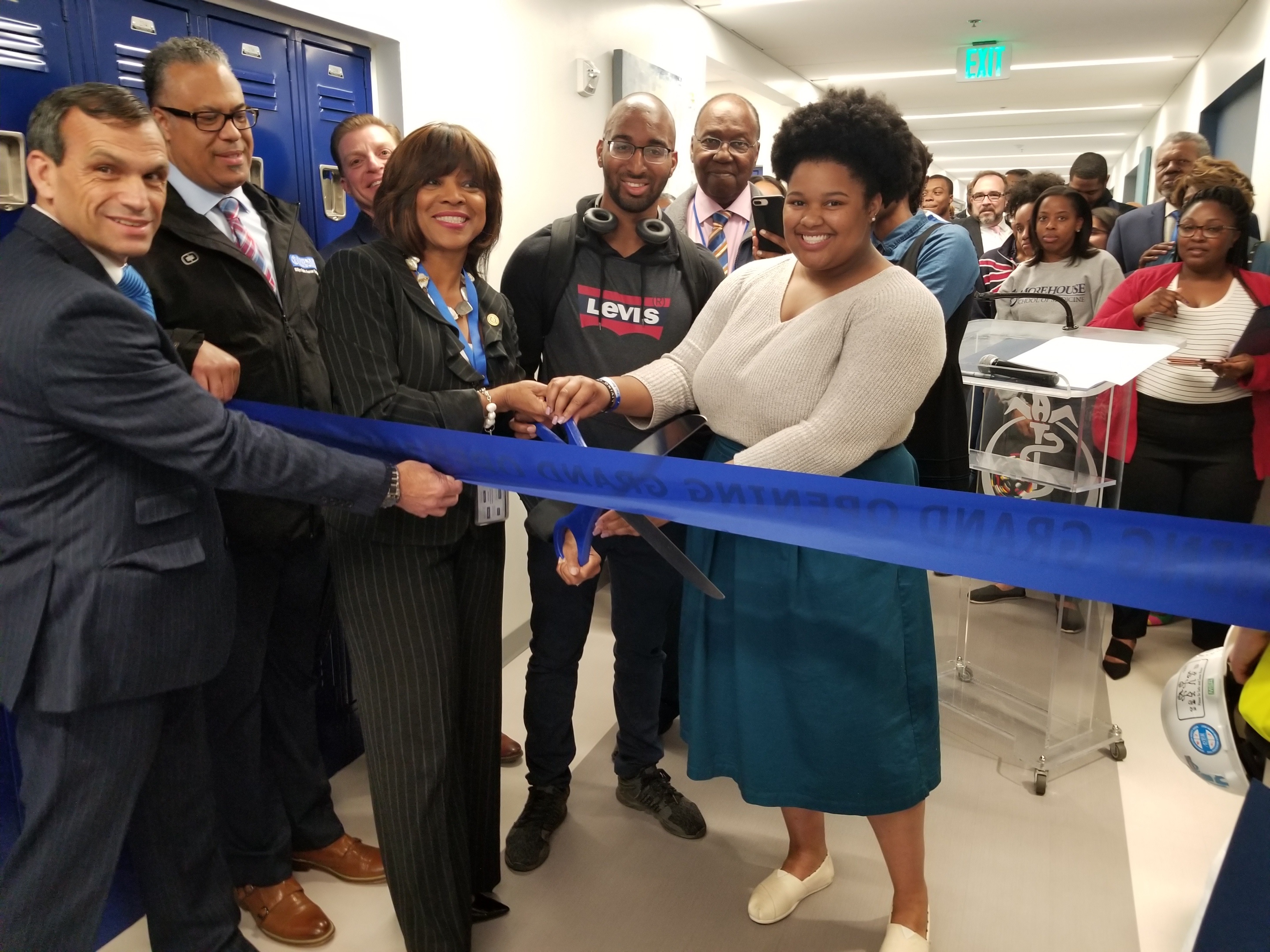