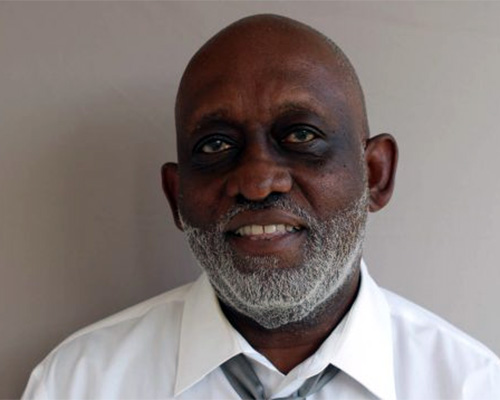 William Lynn Weaver, MD, FACS. Dr. Weaver served as Chair of the Department of Surgery at MSM from 1996 until 2009. During these thirteen years, he played a key role in the establishment and development of MSM’s programs in trauma, surgical oncology, and breast surgery at Grady Memorial Hospital. He served as the Chair of the Surgical Section of the National Medical Association (2005-2006) as well as the 15th President of the Society of Black Academic Surgeons. Dr. Weaver also received the 2017-2018 Legacy Award for MSM Department of Surgery.

Dr. Weaver was a frequent contributor to StoryCorps, a national nonprofit that gives people the chance to interview friends and loved ones about their lives, leaving a legacy for future generations and to "preserve and share humanity's stories in order to build connections between people and create a more just and compassionate world." StoryCorps and National Public Radio remember and honor his life and contributions.

Please keep Dr. Weaver’s wife Kay and his family in your prayers during this time.

We will share additional information on MSM Care Corner as it becomes available.