Statement on the Passing of Archbishop Desmond Tutu of South Africa 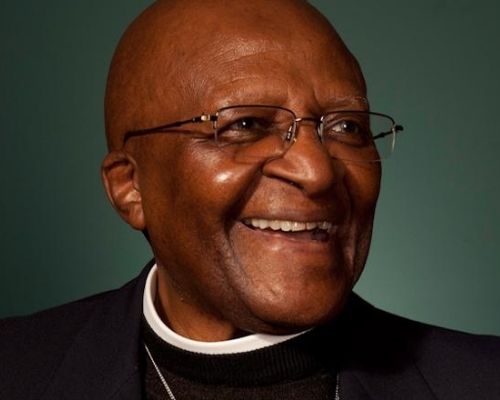 “We mourn the passing of Archbishop Desmond Tutu, a great humanitarian and spiritual leader for South Africa and the world.

Archbishop Tutu was also a political force in South Africa, in the development of a new, democratic government with President Nelson Mandela. He chaired the Truth and Reconciliation Commission I South Africa to assure accountability for human rights abuses under the previous apartheid regime and to promote forgiveness and national unity in South Africa.

Morehouse School of Medicine was honored to have Archbishop Tutu give the commencement address to its graduating class in 1993, when he shared his wit, wisdom and life experiences. His legacy is that of a life well-lived, which inspired many people around the world.”