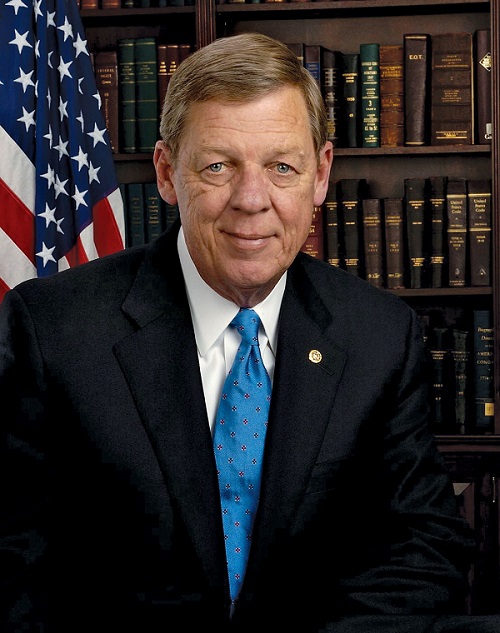 I was saddened to learn Sunday morning about the passing of Senator Johnny Isakson. A tireless and committed public servant, Senator Isakson’s work and service to Georgia and the country spans close to 50 years. He is the first Georgian ever to be elected to the state House, state Senate, U.S. House, and U.S. Senate, and served in the Georgia National Guard.

Senator Isakson was an advocate for advancing health equity and was passionate about mission of Morehouse School of Medicine. I had the privilege of his personal counsel and was honored to witness his work on behalf of this institution. Senator Isakson made all the difference in allowing us to continue to thrive and serve. He devoted his life to improving the lives of Georgians and people around the world.

During his tenure in the Georgia State House, as both a Democrat and a Republican, Senator Isakson was always willing to reach across the aisle for the greater good. He led the efforts for health-equity focused programs and initiatives at the U.S. Department of Health and Human Services (HHS), and ensured they were appropriately funded every year in the Labor-HHS appropriations bill. It was his leadership that created the state’s first childcare grant program for needy families. Senator Isakson was steadfastly dedicated to ensuring our nation’s veterans received the care, support and respect they earned and deserved. He also worked to strengthen the relationship between Veterans Affairs and Morehouse School of Medicine. In his final Senate term, Senator Isakson was the only Congressional lawmaker who chaired two committees.

Although we mourn Senator Isakson’s passing, we celebrate his full life and career as a public servant. We extend our sincere condolences to Senator Isakson’s wife, Dianne, his three children and nine grandchildren, and the rest of his family and friends.