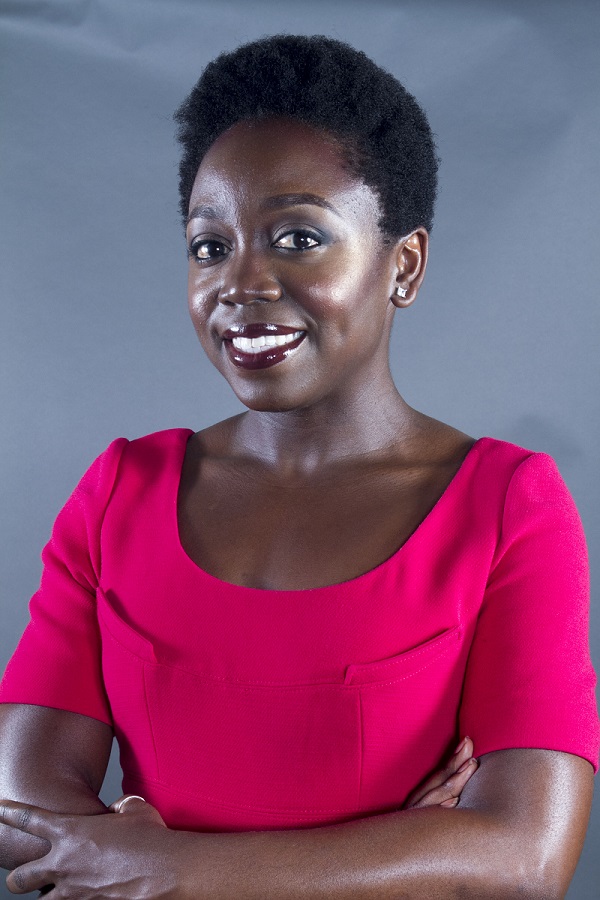 This year has been marked by tragic moments of public violence, from a grocery store massacre in New York to a small-town school shooting in Texas. But three incidents this summer have stood out for an unusual similarity.

In July, a shooter opened fire in a Dallas airport after threatening to blow up the facility. Several days later, a driver steamrolled through an intersection in Southern California, igniting a fiery crash that killed five people, including a pregnant woman. And most recently, a suspect was arrested in the Atlanta airport after allegedly gunning down two men and injuring a third in a targeted attack.

The unusual similarity: In all three cases, the suspects are Black women.

The highest-profile violence in the United States typically has been driven by racist ideologies, extremist politics and male grievance — motives that are rarely tied to Black women. But these recent incidents have highlighted the role that mental illness can play in pushing people to a violent breaking point. At least two of the women charged have a history of psychiatric issues, according to news reports, raising questions about how mental illness is treated — and sometimes overlooked — in Black Americans because of a lack of information, resources, or understanding.

"If you're talking about shooting up a mall, we don't really think about Black women," said Janet Garcia-Hallett, assistant professor of criminal justice at the University of New Haven. "When we start speaking about mass shootings or shooting in an airport or things of that nature, we often see that in the media with a white person. So when it is someone that looks like us, we wonder what is going on."

Black women were the offenders in 5.8% of homicides in which race and sex were known, according to the FBI's 2019 crime report. That figure rose slightly in 2020 to 7.4%. By comparison, Black women constitute 6.8% of the U.S. population.

In federal prisons, less than 1% of Black women are incarcerated for homicide or aggravated assault, compared to nearly 3% of all incarcerated men, according to federal data.

"No, it's not the norm when we look at percentages," Garcia-Hallett said of Black women's involvement in high-profile homicides. "It is really a small percentage compared to what women often are incarcerated for or are in the justice system for."

Women in the criminal justice system often have a history of trauma that was never addressed, Garcia-Hallett said, contributing to mental health issues that exacerbated over time.

Following the Dallas airport shooting last month, a 37-year-old Black woman was charged with first-degree felony aggravated assault against a public servant. She previously had been found incompetent to stand trial, and her mother told a court that she had been given medication for schizophrenia and bipolar disorder, the Dallas Morning News reported.

In the case of another 37-year-old Black woman, who has been charged with six counts of murder for the crash in California, prosecutors said she had been involuntarily committed for psychiatric issues multiple times, according to the Los Angeles Times, and her mental health had been in decline.

It's unknown if mental health was a factor in the Atlanta shooting. A 34-year-old Black woman had filed lawsuits against her employer, co-workers, homeowners' association, and neighbors alleging that they conspired to burglarize her home. Victims Wesley Freeman, 41, and Michael Shinners, 60, are listed among the defendants.

But some believe the problem among incarcerated women could be even greater. A 2008 report by the Prison Policy Initiative estimated that "as many as 80% of incarcerated women meet the criteria for at least one lifetime psychiatric disorder." Compared to the general population, "incarcerated women have a significantly higher incidence of mental health disorders including schizophrenia, major depression, substance use disorders, psychosexual dysfunction, and antisocial personality disorder."

While the BJS report found higher rates of documented mental illness among incarcerated women, it noted particularly low rates among Black people. Just 33% of Black people in state prisons and 17% of those in federal prisons have a history of mental health issues, the report noted, compared to 53% and 44% of incarcerated white people, respectively.

Experts have noted that Black people are often underdiagnosed because of stigmas that make them hesitant to seek help and a lack of mental health resources in their communities. Some, they say, don't learn they have a condition until they're incarcerated.

"As Black people, we are well aware that society doesn't give us the same room for error as it gives other people. So, of course, we want to distance ourselves from things that are stigmatized or behaviors that get people in trouble," said forensic psychiatrist Dr. Sarah Vinson. "Mental illness has been stigmatized… so there's a desire, I think, from the self-preservation standpoint, to disassociate yourself from people who are falling into those categories, especially when you already have the challenge of being Black in a racist society against you."

During the stress of the COVID-19 pandemic, some people have developed new or more severe mental health symptoms, said Vinson, interim chair of psychiatry and behavioral sciences at Morehouse School of Medicine. Those stressors, coupled with being Black and a woman in the US, can manifest into an event with "potential negative implications for their mental health and, in turn, their behavior," she said.

Because media images of schizophrenia and other mental health issues are often combined with violence, people dealing with crises can be criminalized instead of receiving the psychiatric help they need, Vinson said.

Because of a lack of mental health services in many Black communities, there are limited opportunities to intervene before people with psychiatric issues end up in the criminal justice system. For help, Black families often have turned to religion or publicly funded programs — which sometimes get cut from local and state budgets — because of financial barriers that may make it difficult to afford quality care.