For nearly a decade, students at Morehouse School of Medicine (MSM) have traveled to Haiti to provide medical care to those in rural areas of the Caribbean nation. Since 2008, MSM has sent students and staff to Haiti, making MSM the first HBCU medical school to conduct medical mission trips. In July, seven M.D. students and three physicians flew to Haiti to take part in a week-long medical mission.

Hadia Ahmad of Atlanta was one of the MSM students who traveled to the impoverished Caribbean nation. Ahmad had previously taken part in alternative spring breaks while pursuing her undergraduate degree. She jumped at the chance to be a part of this unique experience.

While in Haiti, Ahmad and her fellow students were able to take advantage of opportunities rarely available to first-year medical students. They were able to learn from hands-on experience treating patients, and also had the chance to serve people who may not have adequate access to quality healthcare.

“The clinical exposure is something a first-year student often does not get,” said Ahmad, who made the journey before starting her second year in the M.D. program. “We don’t get a lot of firsthand medical experience during our first year. We not only get to shadow physicians, but we had the chance to take blood pressures, run certain tests, take pulses. It’s a little bit of clinical training, and then at the same time you get exposure to different illnesses, you get to see a different population, and what types of things affect populations and what factors affect people’s health.”

On previous trips, students helped to set up mobile clinics wherever they could. In past years, they have even used the back of vans for their obstetrics clinic, according to Ahmad. 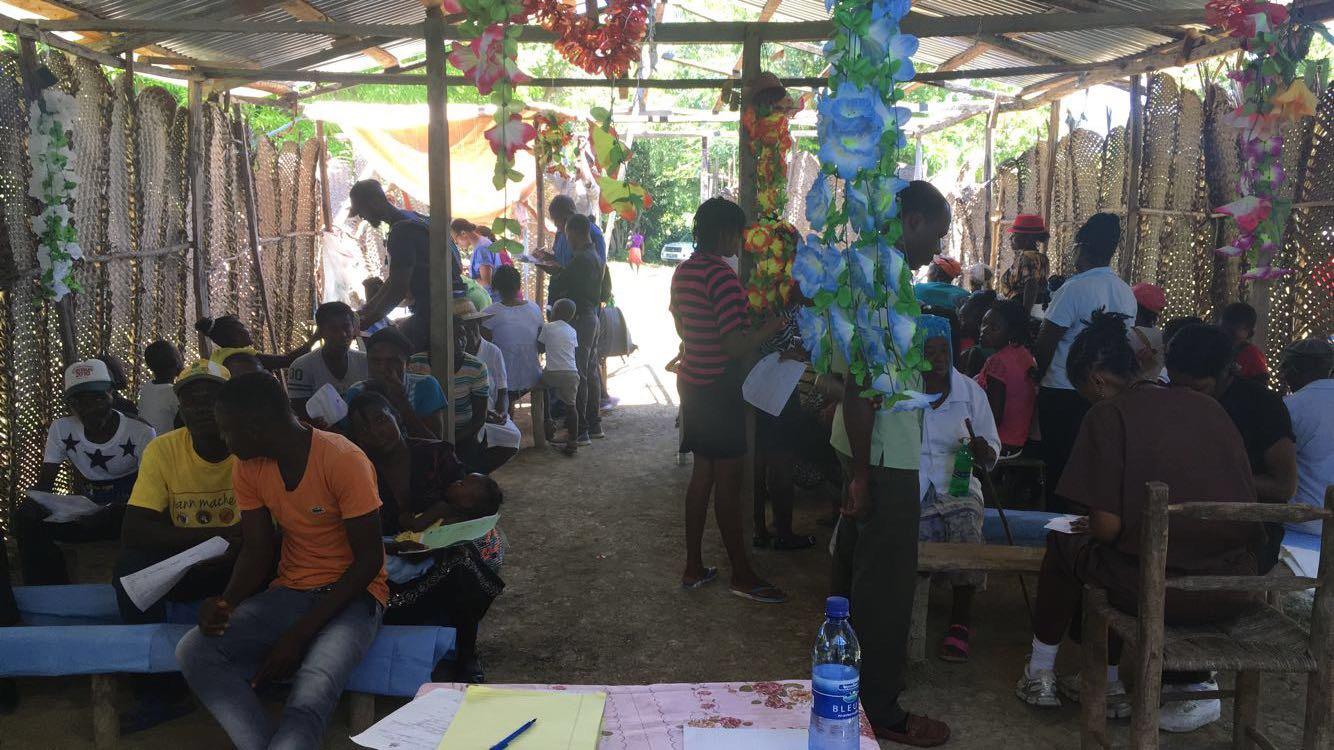 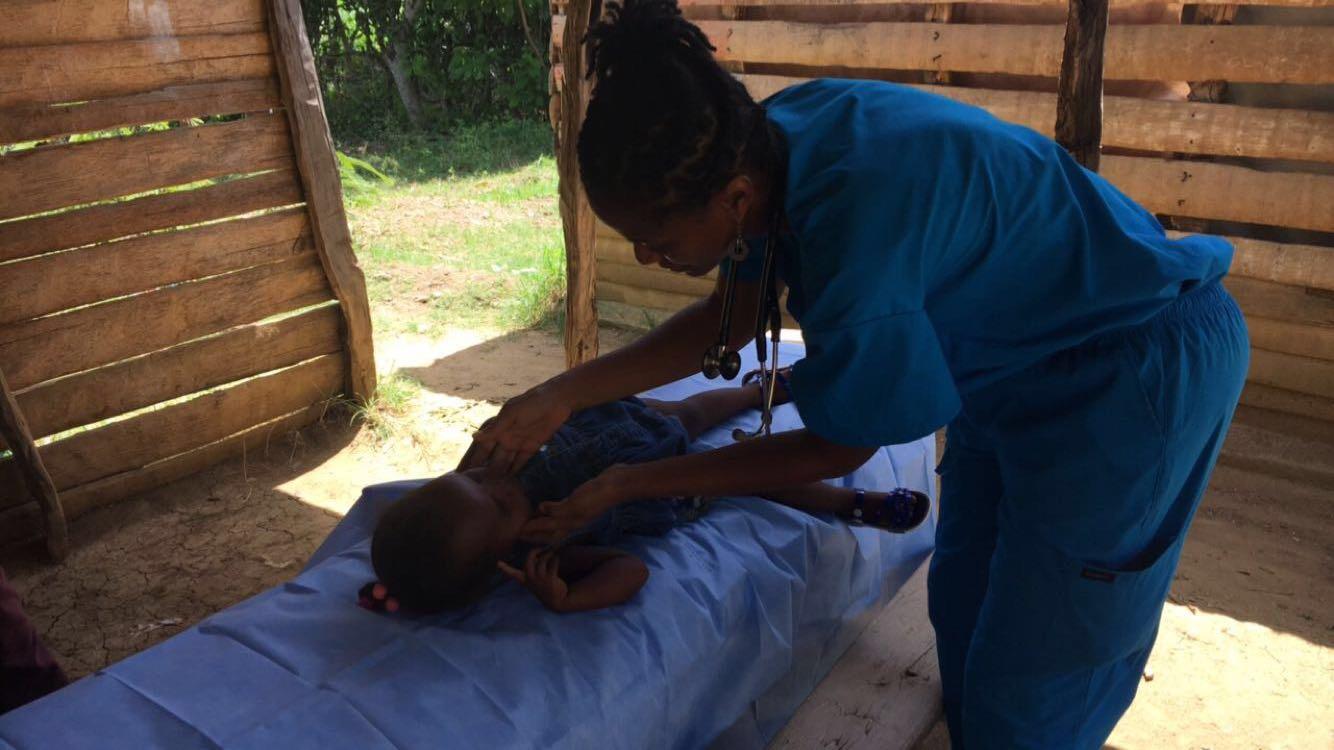 “With Morehouse’s mission, we’re here to serve the underserved. A majority of the patients we see are in remote locations. They typically don’t have access to healthcare,” said Ahmad. “Being there and providing services to them will hopefully help us serve MSM’s purpose.”

She believes her experiences may be relevant to some of the things she could see working in medicine at home in Atlanta, and notes several parallels, from the number of uninsured patients to the lack of access to healthcare in some communities.

Ahmad said the trip to Haiti was an enriching experience for her both personally and professionally.

“Not only were we able to provide care to individuals, but we also had the opportunity to learn about common illnesses affecting the community,” said Ahmad. “Upon further investigation, we were able to understand why certain diseases were prevalent. The students also had the opportunity to learn about Haiti's rich culture and history, which was also very important in understanding why the country is in the shape that it is in.” 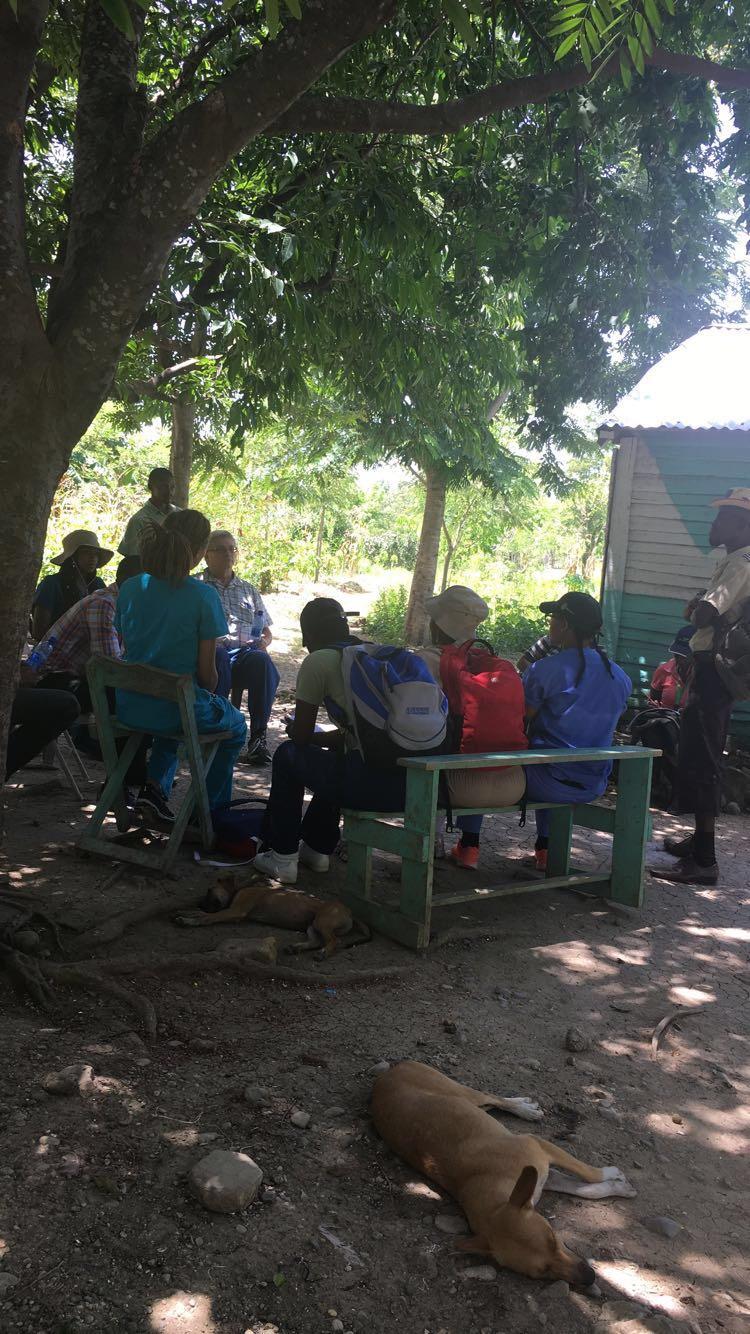 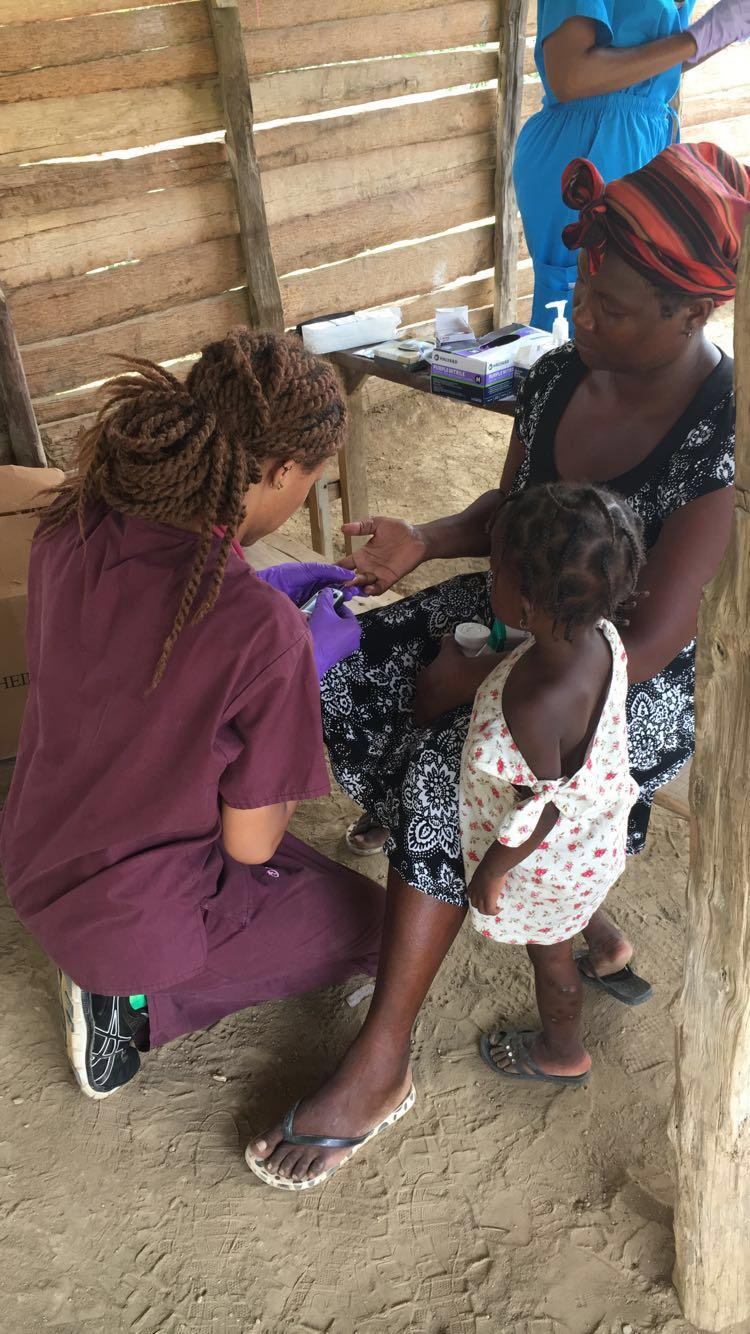 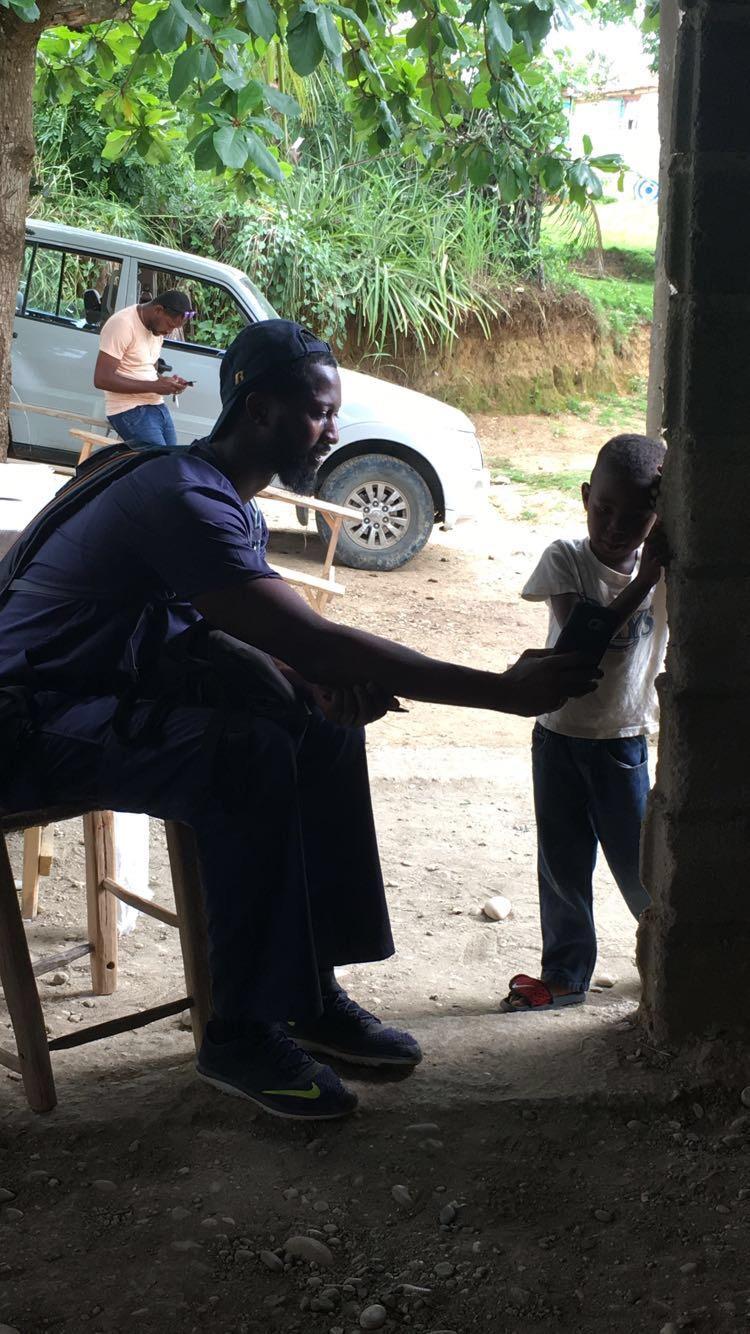 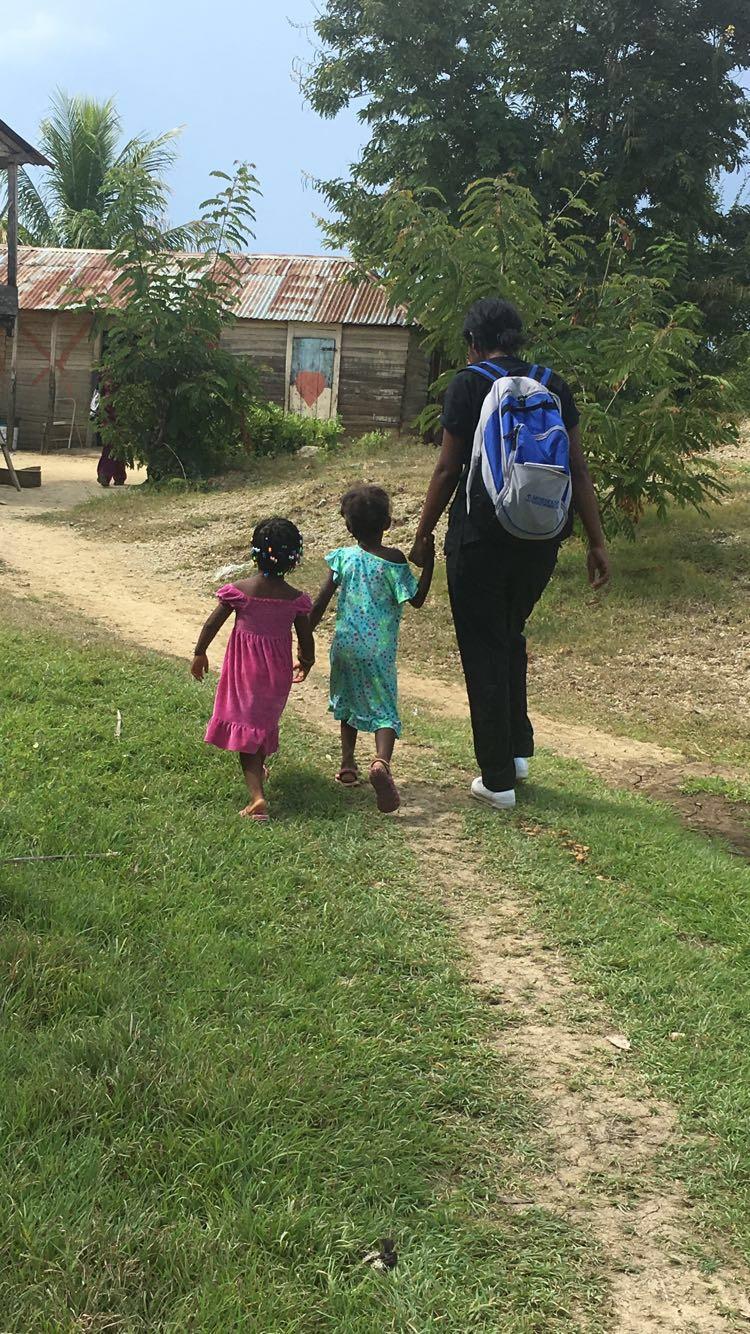 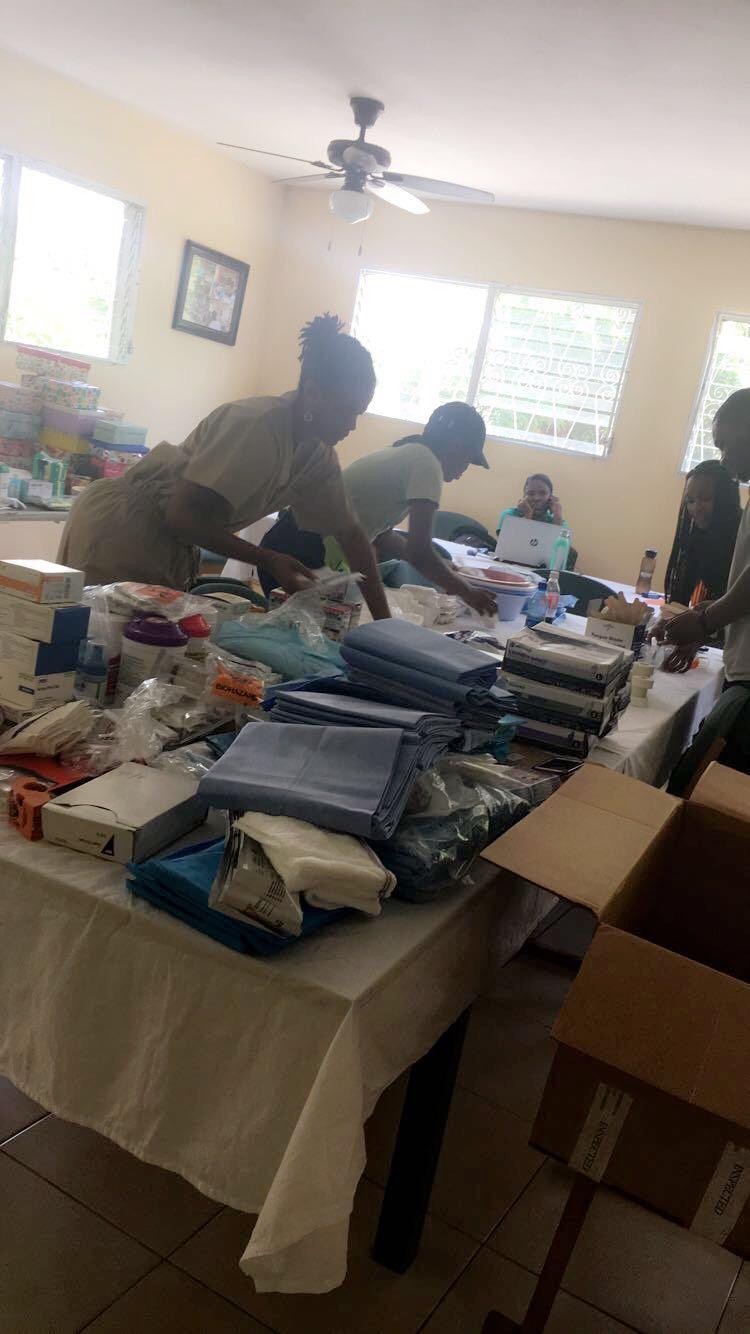 In part three of our series, we’ll take a look at a shared learning opportunity
for one doctor from Botswana and another from MSM.

About Morehouse School of Medicine (MSM)

Founded in 1975, Morehouse School of Medicine (MSM) is among the nation's leading educators of primary care physicians, biomedical scientists, and public health professionals. In 2011, MSM was recognized by Annals of Internal Medicine as the nation’s No. 1 medical school in fulfilling a social mission. MSM faculty and alumni are noted for excellence in teaching, research and public policy, as well as exceptional patient care.

Morehouse School of Medicine is accredited by the Commission on Colleges of the Southern Association of Colleges and Schools to award doctoral and master's degrees. To learn more about programs and donate today, please visit www.msm.edu or call 404-752-1500.