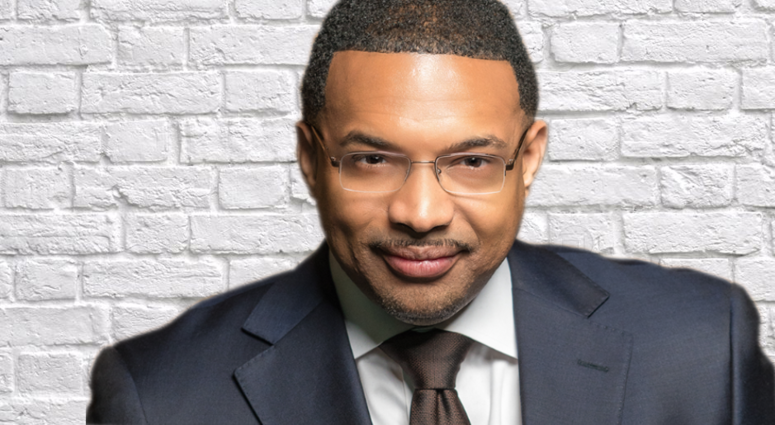 This lecture is designed for individuals and organizations who need a systems-based approach to mastering media dynamics to increase their market impact.

At the end of the class, participants will learn:

A certificate of attendance is provided at the end of the lecture.