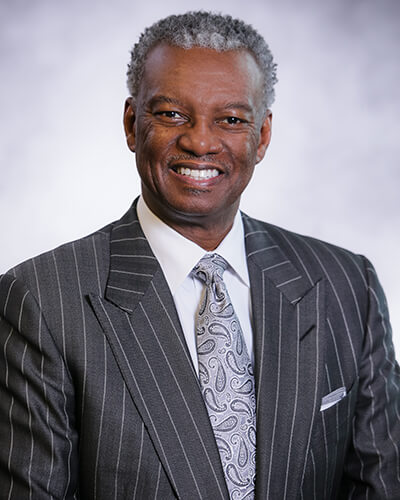 Arthur (Art) Collins is the Managing Partner of theGROUP, and has over 25 years of experience as a valued advisor on political strategy, public policy and corporate campaigns.

Prior to founding theGROUP, Collins was Chairman and CEO of Public Private Partnership, Inc., which he established in 1989. He led the company's multifaceted practice that counseled corporate, government, nonprofit and political clients in areas of national security, energy healthcare, agriculture, information technology, transportation, manufacturing and financial services.

Collins also served as a Senior Political Strategist for the 2008 Obama for America presidential campaign, where he provided leadership on key constituencies in the primary and general elections. Following the general election, Collins was a Public Liaison for the Obama-Biden Transition Project. In 2004, he was a Senior Advisor to the Kerry Presidential Campaign, and in 1990, he served as Campaign Manager for now-retired Florida Supreme Court Justice Leander J. Shaw Jr.

As part of his commitment to public policy and global advocacy, Collins is Chairman of the Morehouse School of Medicine Board of Trustees. He is on the Board of Trustees of the Brookings Institution, the globe's leading public policy think tank and Meridian International Center, and leading non-partisan, non-profit organization dedicated to international understanding. Additionally, he serves as Chairman of the Congressional Black Caucus Institute's (CBCI) policy think tank, the 21st Century Council. Previous appointments include membership on the Florida Prepaid College Board, Florida Consumer Council, Florida Small Minority Business Advisory Council on Education, Florida A&M University's Board of Trustees, where he was elected its first Chairman.

Collins began his professional career as an engineer with the IBM Corporation, where he counseled elected officials and state government executives on management efficiency and delivery of vital services through emerging technology. He also served as the Legislative Director for the Florida Department of Insurance.

Collins resides in Arlington, Virginia with his wife, youngest son and daughter.