In the context of the CBPR approach there is a synergistic theme that ties together the three CEHD research projects and the interface with families and four of the designated Atlanta area Neighborhood Planning Units. This will be manifested in the recruitment, evaluation and follow-up activities elected for each project impacting NPU’s V,X,Y and Z. The overall impact of the CEHD research coupled with the community engagement activities plan will potentially evidence a significant improvement in the overall quality of life for the residents, families and communities within NPU V, X, Y and Z.

In addition to a battery of outcome measures from the research projects, an assessment will be made by the program evaluator and the Community Coalition Board which will review and have oversight responsibilities for approving all aspect of the CEHD activities. Regular staff project meetings will provide an opportunity for all CEHD cores to update the collective on the status of core project activities. 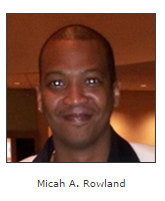 Neighborhood Characteristics include low income households, lack of health insurance and lack of resources for optimal nutrition. Despite these obstacles the strengths of NPU V include its central location which allows access to many Atlanta locations in less than 15 minutes. It also has a rich culture of citizens who care about change and who come from diverse backgrounds. Rich in history this location has some of the oldest neighborhoods in Atlanta. In addition NPU V is the home of Turner Field where the 1996 US Olympic Stadium houses the Olympic torch and where Hank Aaron achieved his 715th homerun. 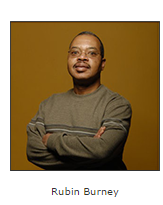 NPU-X is challenged by the need for accessible health care within its boundaries. There is currently only one visible health care center (Sparlin Health Care) and visible dental office. Otherwise residents must travel to facilities in adjacent East Point or other NPUs.

One of NPU-X strengths is its access to automobile transportation. It is convenient to I-75/I-85 and I-285 as well as SR 166. It is also the home Hartsfield/Jackson Airport which is worlds busiest airport. It also contains an abundance of available commercial property along Metropolitan Parkway. Atlanta Metropolitan College and Atlanta Technical College are both located on Metropolitan Parkway. 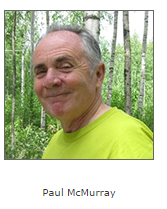 NPU Y is unique due to the existence of the Lakewood Amphitheater and Fairgrounds, several Atlanta Pubic School sites, the Villages at Caver, YMCA, Southbend Park and Cultural Center. 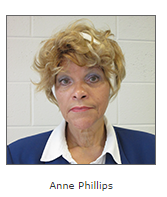