The Effects of Blue LED Light on Sleep Patterns

Lighting sources and technology have experienced a revolution in the last 15–20 years. Light-emitting diodes (LEDs) are now replacing compact fluorescent lamps as the main lighting sources for the illumination of industrial, commercial, and home environments. LEDs are also used in TVs, computers, smart phones, and tablets. Although the light emitted by most LEDs appears white, LEDs have peak emission in the blue light range (400-490 nm). Thus, exposure to blue light is becoming increasingly prominent in our society, and a large segment of the world population is now subjected to daily exposure (from a few minutes to several hours) of artificial blue light also at an unusual time of the day (night).

Finally, the use of glass with lenses that filter blue light should be also carefully considered by the public since reducing the amount of blue light during the day time may affect sleep and circadian rhythms in subjects working/living in environment that often lack a well balance illumination and in older subjects in which the yellowing of the lens is already reducing the amount of blue light reaching the retina. Conversely, the use of lenses that filter blue light may be very beneficial for people that expose themselves to LEDs in the evening/night. 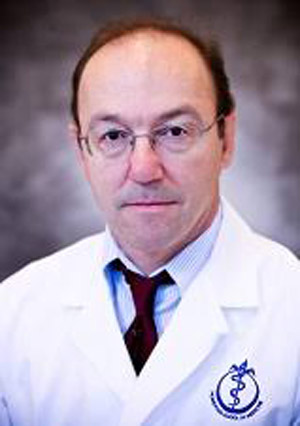