On January 28, 2016, Morehouse School of Medicine (MSM) held  a groundbreaking ceremony for the Billye Suber Aaron Student Pavilion. The pavilion's construction is funded by a $3 million gift from Henry Louis "Hank” Aaron and named for his wife Ms. Billye Suber Aaron, and a $3 million contribution from the Robert W. Woodruff Foundation. The pavilion will be an addition to MSM's Hugh Gloster Medical Education building.

The pavilion construction represents Phase 1 of a four-phase planned academic and research facilities expansion undertaken by MSM to foster a collaborative and innovative environment while accommodating planned growth in class size. The academic expansion is a vital component of redevelopment efforts in southwest Atlanta and the Atlanta University Center as evidenced by the many local civic and community leaders who were in attendance: 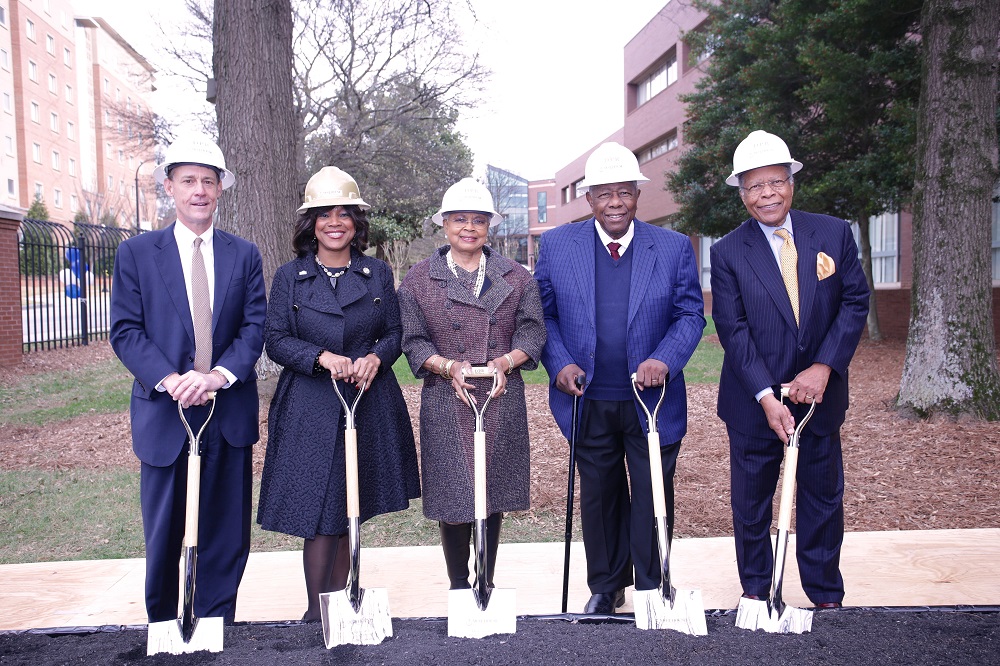 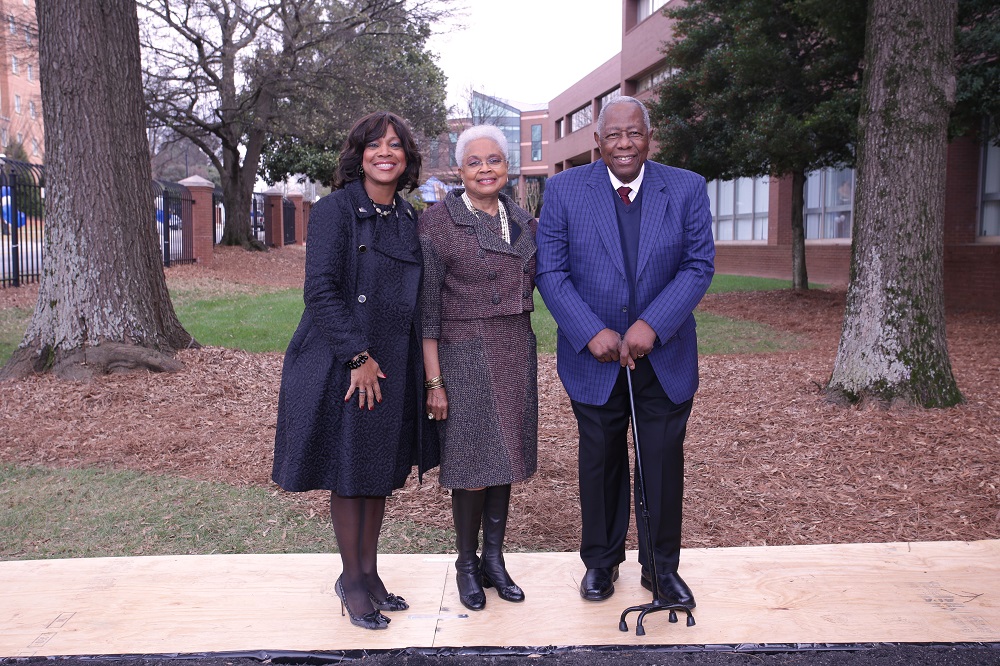