We are so proud of our very own Department Chair, Dr. Gail A Mattox, who was inducted into The American College of Psychiatrists. Membership is limited to psychiatrists who have demonstrated outstanding competence in the field and who have achieved national recognition in clinical practice, research, academic leadership, and teaching. There are approximately 750 total members of the American College of Psychiatrists. Dr. Mattox was one the 40 new members who were inducted during the organization’s Annual Meeting in Ft. Lauderdale, FL on February 20, 2020.

Kudos to Quentin T. Smith, MD who is the recipient of the Georgia Psychiatric Physicians Association (GPPA) Distinguished Service Award.  His achievement was celebrated at this year's Winter Meeting.  Congratulations to Dr. Christopher Villongco, he was the winner of Resident Jeopardy at this year's annual Winter GPPA meeting in Atlanta.  MSM ranks #1 again!  Kudos again to Dr. Villongco for securing grant funding for a pilot project from the MSM Office of Global Health Equity.  It is entitled "The Evaluation of Mental Health Resources Available for Primary Care and Barangay (Community) Health Workers in the Phillipines."

Kudos to the Residency Program Administration and staff for receiving recognition at the annual GME Retreat last week.  We won the following two awards: The Stellar Award for explemplary overall administration of the residency program and the Mad Skills Award for excellent documentation management for the program's Annual Program Review. 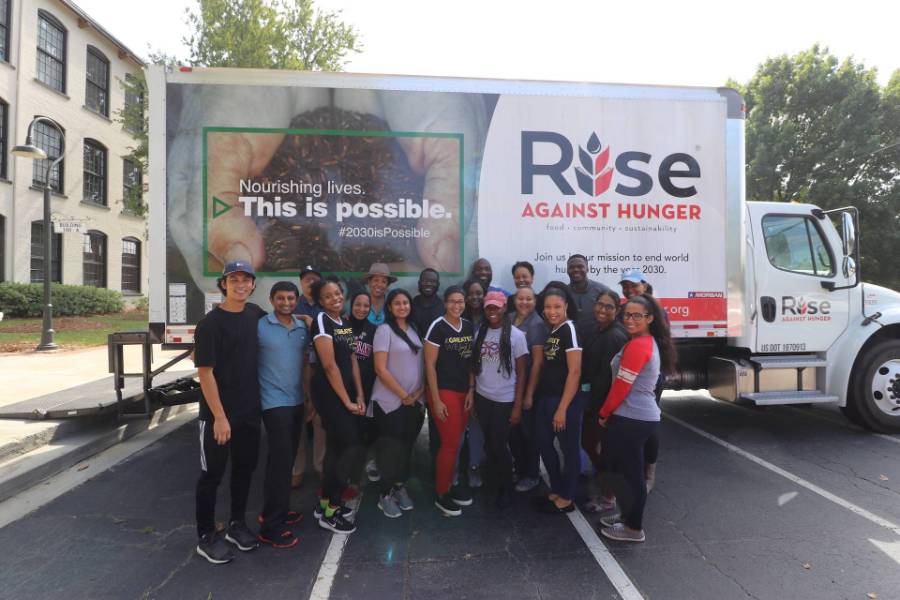 This year's annual fall retreat was a department-wide volunteer event with Rise Against Hunger, Inc. (RAH). RAH is a charitable not for profit entity the mission of which is to end hunger in our lifetime by providing food and life-changing aid to the world’s most vulnerable populations, by making a global commitment to mobilize the resources necessary to achieve this goal. One of the ways that RAH works to achieve its mission is by working with other interested parties to stage meal packaging events to create fortified, dehydrated, shelf-stable meals that are transported by RAH to identified areas of need.

The White Coat Grady Gala is the Grady Health Foundation’s most successful signature event, having raised over $11 million to support Grady’s patient care since 2010. On Saturday, March 2, 2019 at the Georgia Aquarium, this premier black-tie gala brought together Atlanta’s top healthcare, corporate, government, and civic leaders to honor Grady’s awe-inspiring, compassionate healthcare heroes.  This year’s honorees, each of whom is highly respected in their specialty area and represent some of the hardest working providers here at Grady. Each has made a profound impact on the lives and health outcomes of our patients, and the success and growth of our critical care services.  They are each vital to the transformative care Grady provides, and help us continue to build on our 126-year legacy of excellence.

The Heart of Grady Award, given to the Grady Behavioral Health leadership team which includes our esteemed Dr. John Gaston and Dr. Gail Mattox for their commitment to expand Grady’s behavioral health care into our ambulatory, telemedicine, and emergency services internally, and for their steadfast advocacy for support of mental illness funding and programs externally.

Congratulations to PGY-4 Resident Christopher Rashad Smith, M.D for his Op-Ed on MSM's Blog: "Atlanta's Role in the Fight for Mental Health in the African-American Community."

Kudos to the PGY-4 group for their article, "Waffle House: America's Best Place To Eat, Not Engage Police," on the Physician's for Criminal Justice Reform website. Very well written! 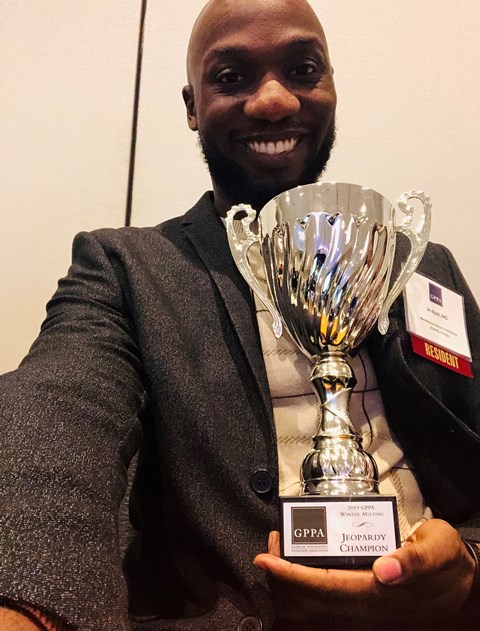 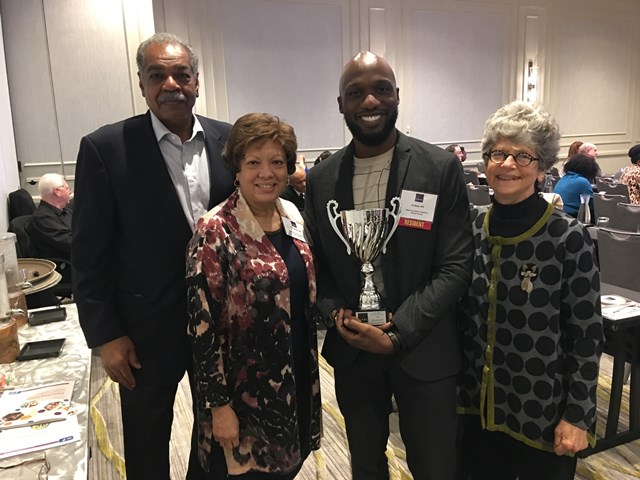 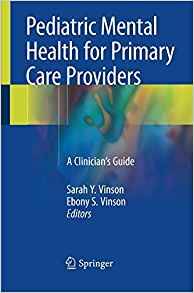 We are super excited to introduce Pediatric Mental Health for Primary Care Providers - A Clinician's Guide, published by Springer.  Morehouse School of Medicine Department of Psychiatry's faculty members Dr. Glenda Wrenn and Dr. Nicole Cotton, Adjunct Faculty Dr. Hasani Baharanyi and Senior Resident Dr. Kevin Simon were all chapter authors!  Dr. Vinson along with her sister, Psychologist Dr. Ebony Vinson, served as co-editors! This is amazing and we congratulate you all! 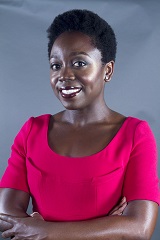 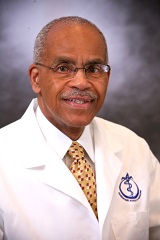 Please join us in congratulating Quentin T. Smith, MD, who was honored at this year's Hugh Gloster Society Celebration. Ridgeview Institute, a major site for our psychiatry clerkship, donated $400,000 to Morehouse School of Medicine to establish endowed scholarships for medical students in his honor! It reflects Dr. Smith's longstanding service to Ridgeview, which includes past service as medical director for the adolescent chemical dependency unit and the child and adolecent inpatient unit. Congratulations Dr. Smith!